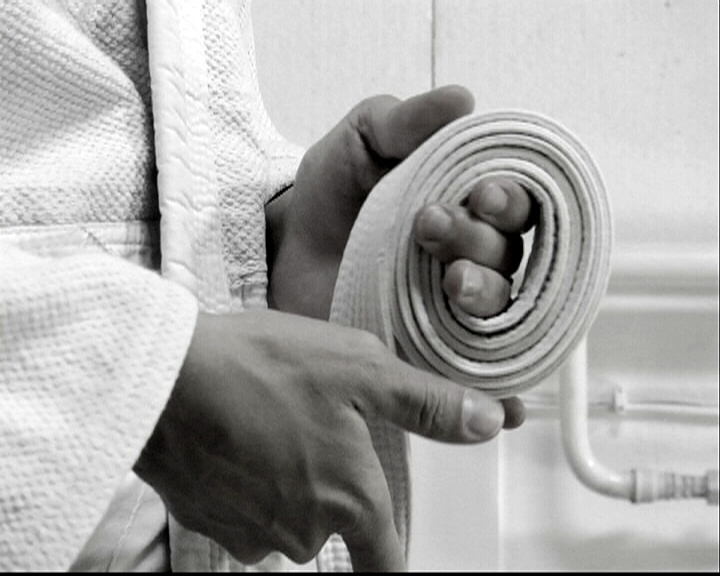 Moving Stillness, is a performance where aikido meets dance. Live aikido moments, a choreography inspired by aikido movements and the movie "Moving Stillness", first shown in 'Van Limburgse Bodem' on 1 and 2 september 2007 at the Cultura Nova Festival in Heerlen, The Netherlands.
This performance was made possible with the financial support of Het Huis voor de Kunsten Limburg.

A short film where aikido unites with dance. Aikidoka's and dancers meet in an atmosphere of simplicity and receptivity.
The harmonious movements of aikido and the dance it inspires communicate stillness and movement to join together.
A search for openness and tranquility with a conscious connection to each other, celebrating naturalness in austerity and serenity. The refined rituals of aikido are alternated with dance.

Some stills from the movie: "Moving Stillness" 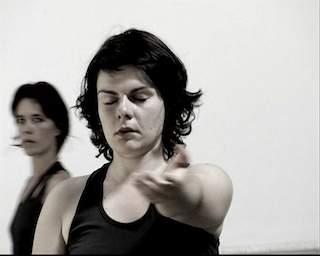 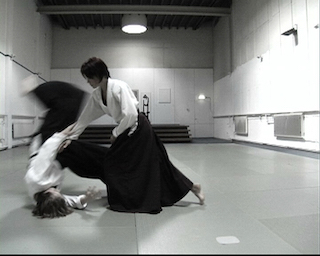 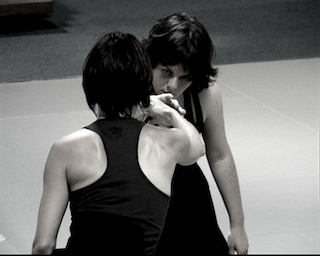